Camelot, Morgana and the lady in red :)

We made a colorful photo session in scarlet tones on the eve of the New Year holidays!
The following cats took part in the photo shoot:

1. Camelot of Simba Iceberg — graceful, handsome and high-quality Scottish Fold blue point boy! He turned 11 months old! He is still playful and loves sports, but he is already a little tight, almost like an adult cat, so it gives him majesty. He started a brilliant career in the Junior class (WCF), and he is now preparing to continue it in the adult class and become the Champion of Breed (WCF). Now he is pensively sitting on the windowsill and watching the pigeon, that has just arrived and looks closely at him through the glass. If you want to get a beautiful cat or you want to breed Scottish Fold & Scottish Straight cats of rare pointed colors, then write to us via the feedback form, and, maybe, Camelot will live with you at your home! 🙂 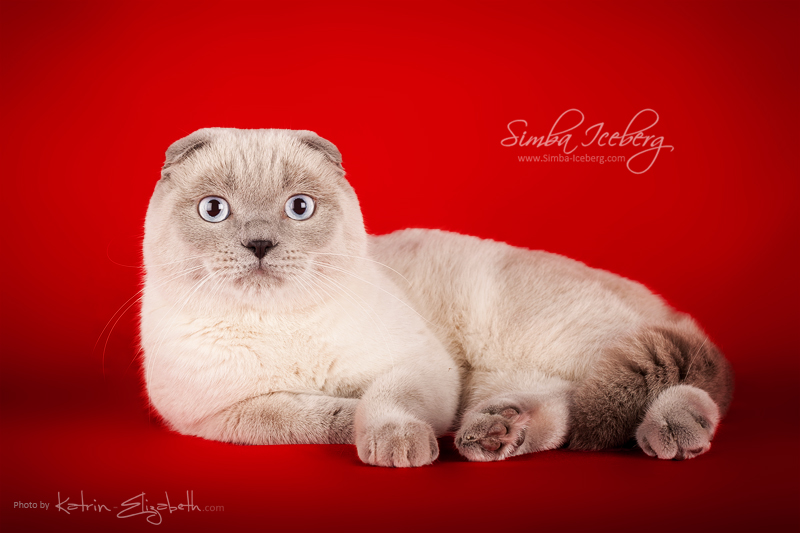 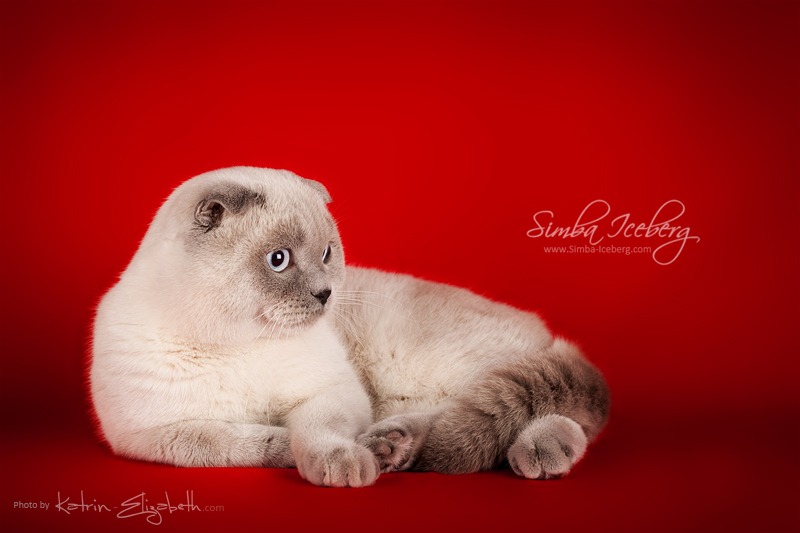 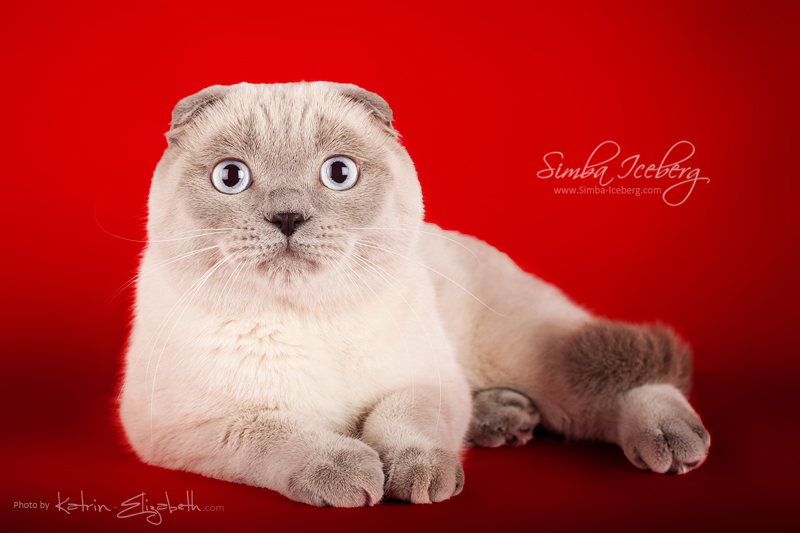 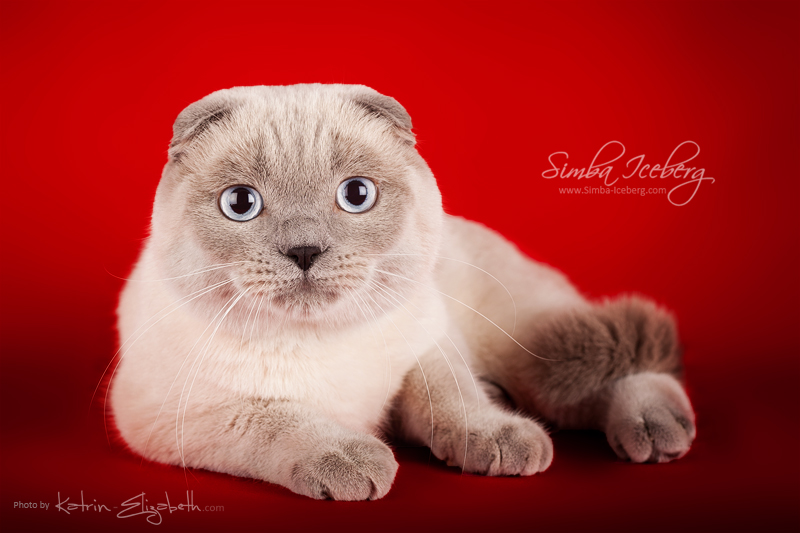 2. Cruel Morgana of Simba Iceberg — Scottish Fold blue point girl! She has a very independent character! At first she was not against participating in the photo session, but then changed her mind and refused to pose... She ignored all the efforts and persuasions of the photographer and did not allow to capture her gorgeous long fluffy tail. All the time she languidly yawned and all her appearance made it clear that she was not interested and she did not want to pose. The result of her photo session in scarlet tones are four photos presented to your attention below. Morgana is preparing for breeding work, so she is available for sale with the right of breeding. You are interested? — write to us via the feedback form and, maybe, this independent beauty with a gorgeous and proportional figure will become an integral part of your life! 🙂 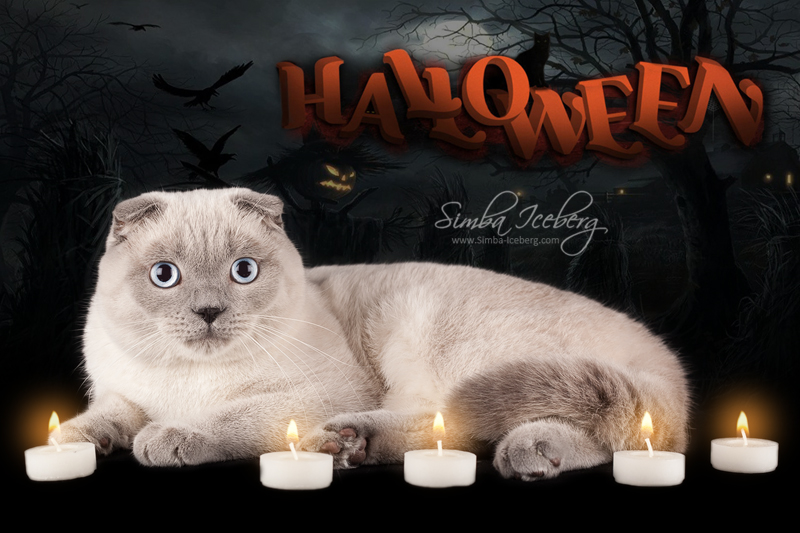 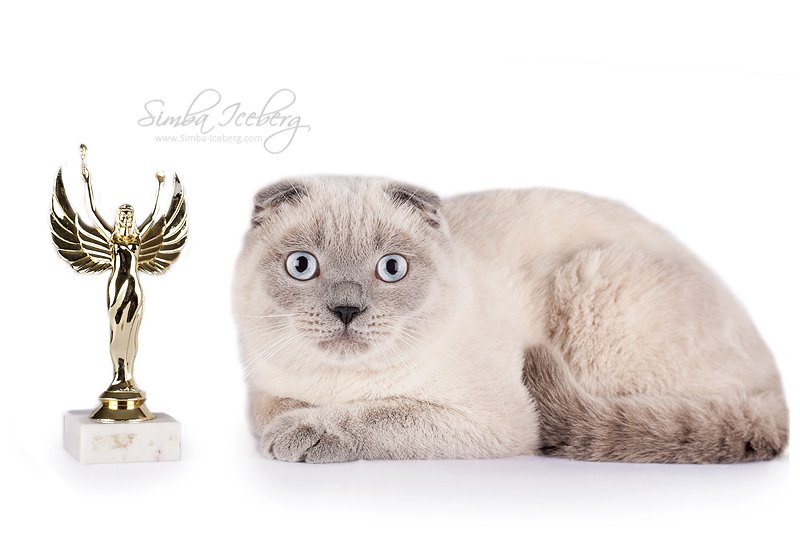