Graduate of our cattery — Epic Spock of Simba Iceberg takes an active part in international cat shows in Europe!

On the first day of the cat show, Spock received Excellent 1, CACIB, became BEST VARIETY under the refereeing of the German AB judge Frau Edith Treml!
On the second day of the cat show, Spock also received Excellent 1, CACIB, and became the International Champion under the refereeing of the Austrian AB judge. Kurt Vlach!
His owner says that: «He loves cat shows, judges and visitors. He is always calm and sleeps a lot» 🙂
We congratulate on such excellent exhibition results!
We want to thank his owner once again for exhibiting Spock at international cat shows!Also thanks for the photos of this charming and beautiful boy!
We love him very much! ❤️ 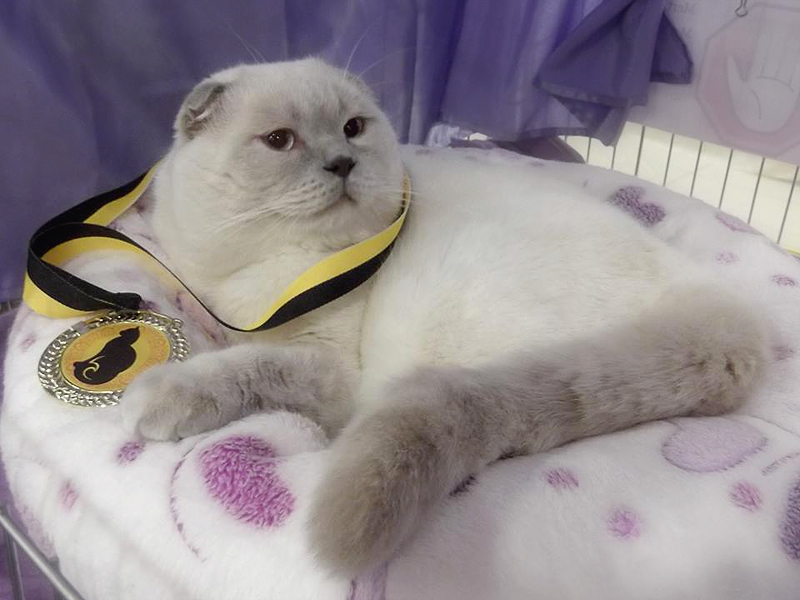 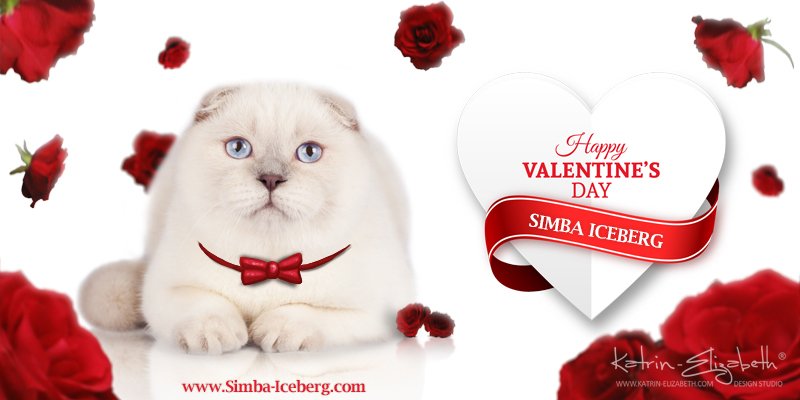 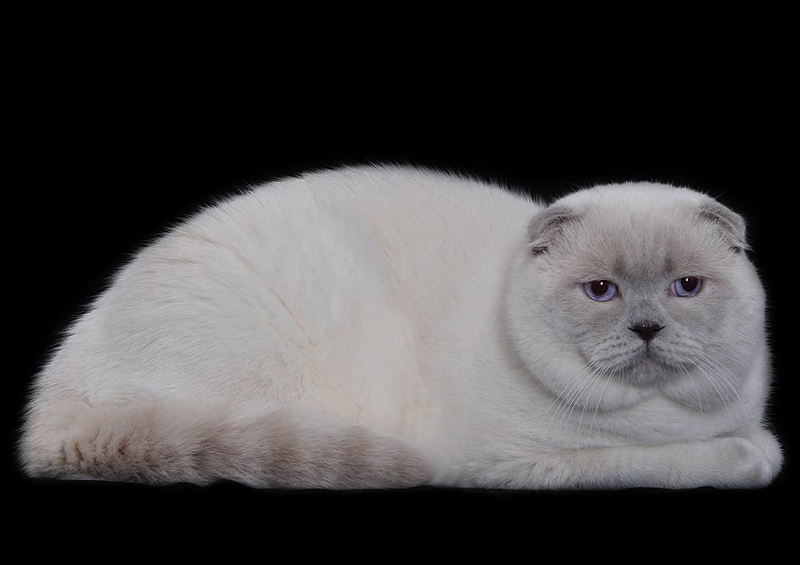 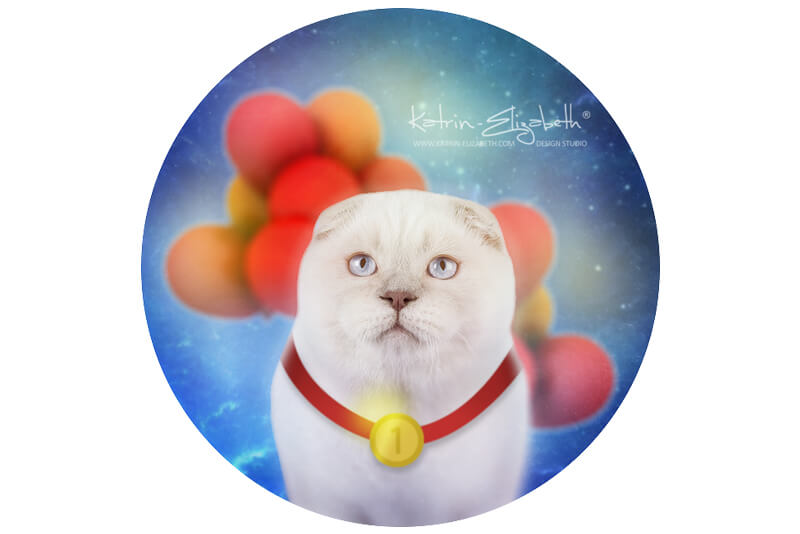