7-month-old Benedict of Simba Iceberg is our new star!

Today's our cat, despite such a young age, has already become a famous model on the Internet!

We had high hopes for a little Benedict. And when he grew up, he absolutely and unconditionally met all our expectations. Benedict of Simba Iceberg is a copy of his father Simba - the quality, affectionate cat that has a real show temperament. The photo session that was held on Pushkin Boulevard (the downtown of Donetsk) is a confirmation of these words. Benedict was not afraid of the new environment and strange smells, he also boldly interacted with the camera.

Three photos from this photo session were highly appreciated by famous photographers and artists on the worldwide photo-resource DeviantArt. 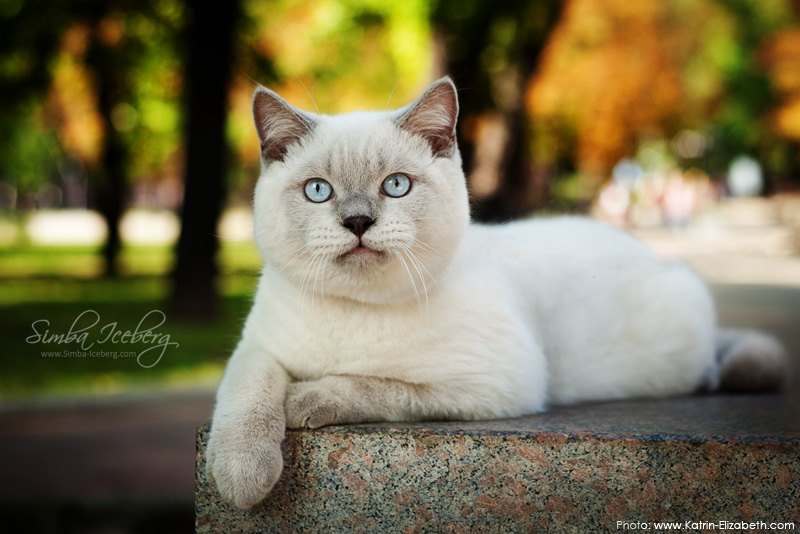 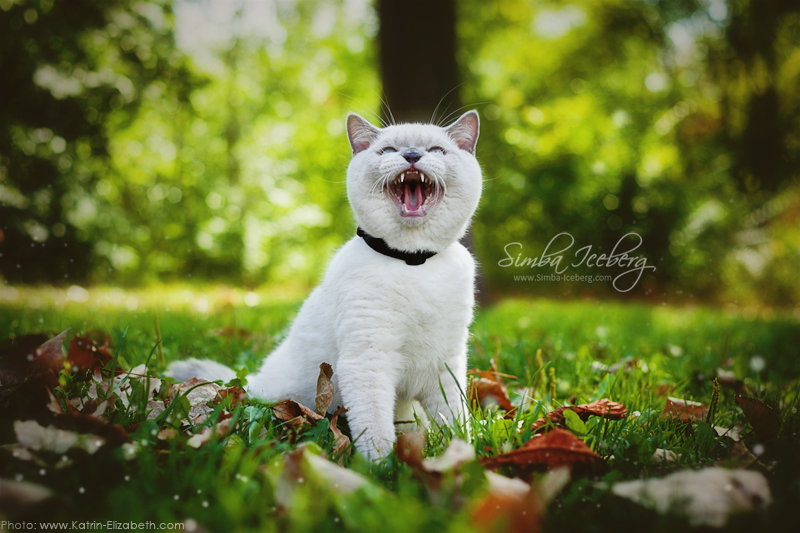 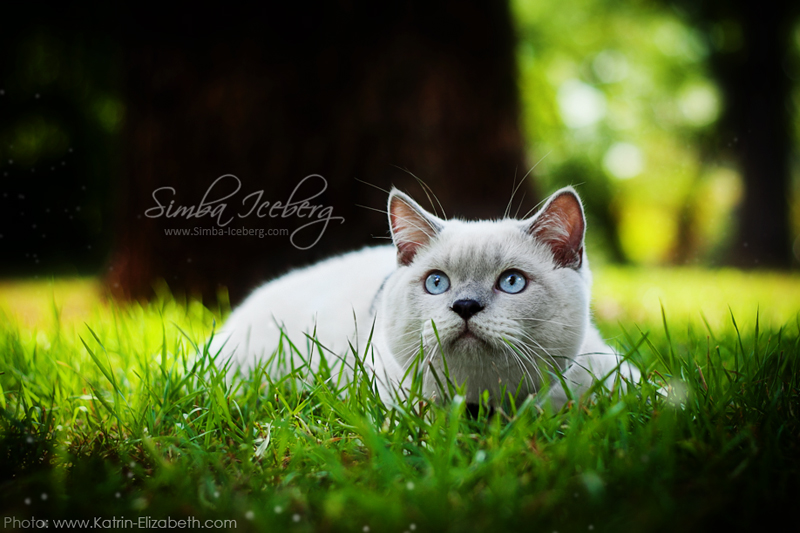 And a few more photos 🙂 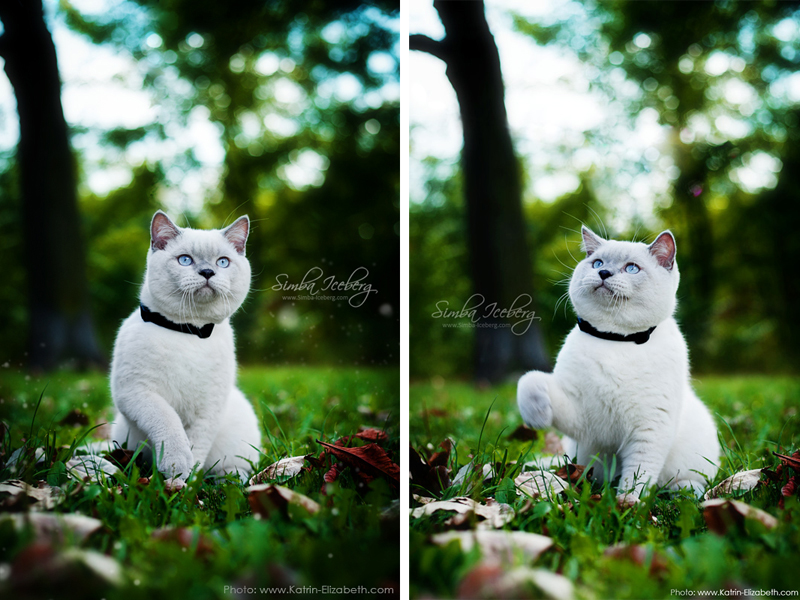 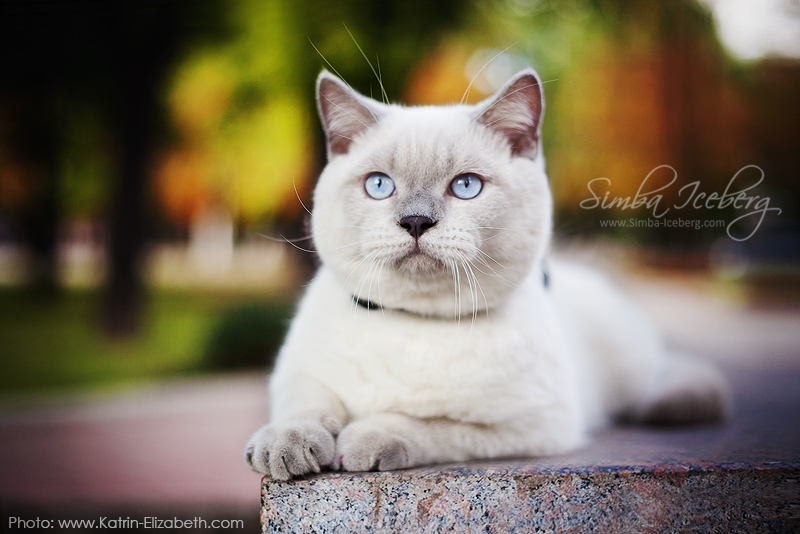 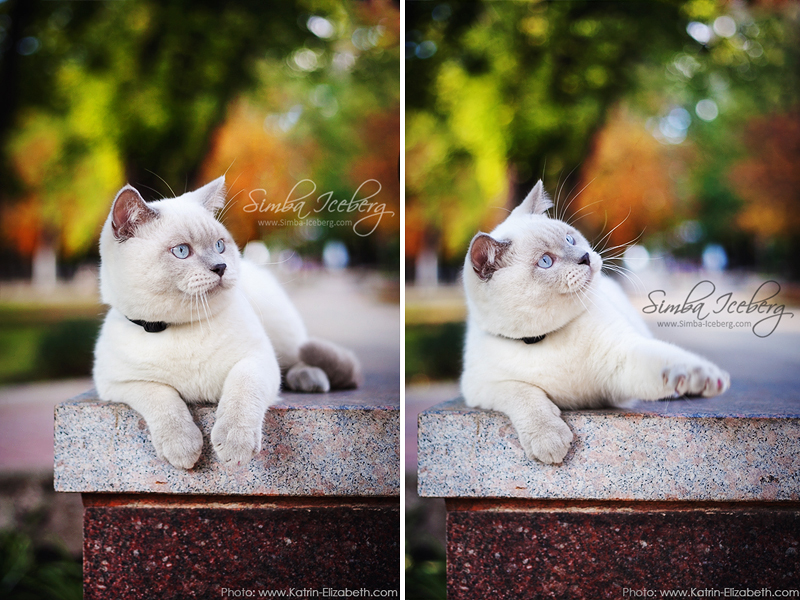 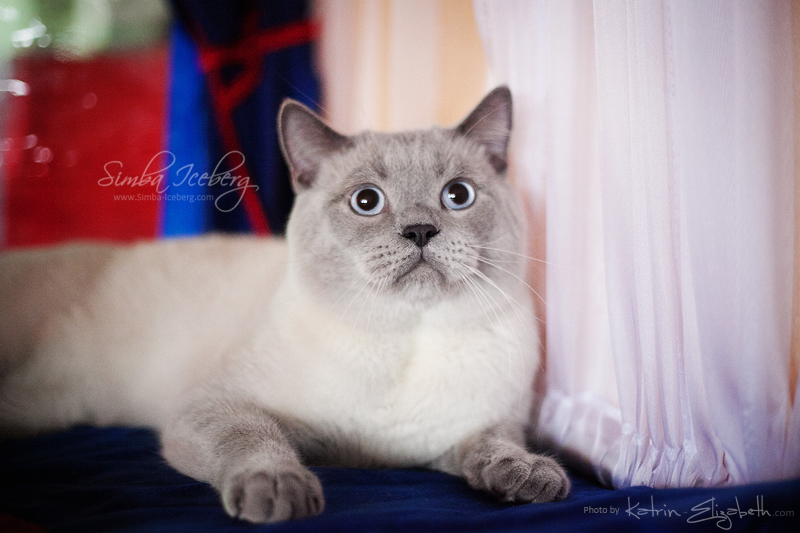 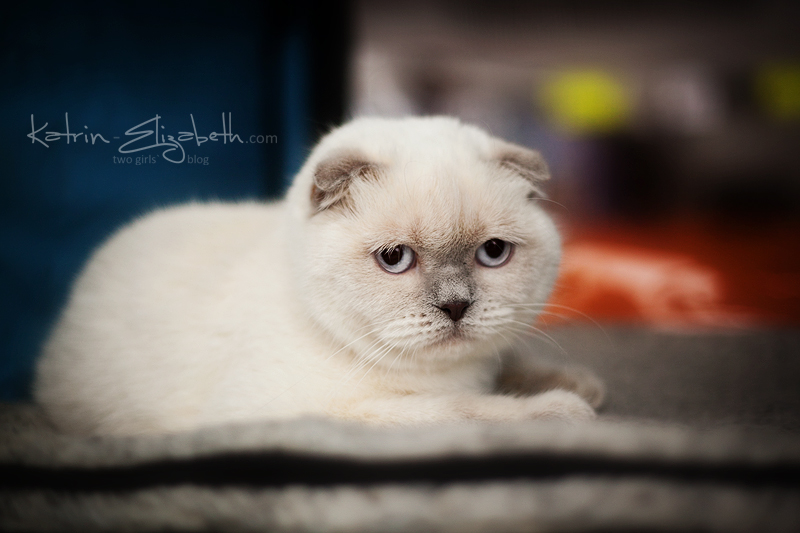